Thankfully, January was relatively quiet on the data breach front, following a chaotic end to 2020 in which we surpassed a thousand security incidents and 20 billion breached records.

So far this year, we’ve recorded 82 incidents and 878,168,975 breached records. That’s not great – particularly when you factor in that January is generally a quiet month across most sectors – but it’s progress.

You can find the full list of incidents that we recorded below, with those affecting UK incidents listed in bold.

Meanwhile, you can stay up to date with the latest news by subscribing to our Weekly Round-up or visiting our blog. 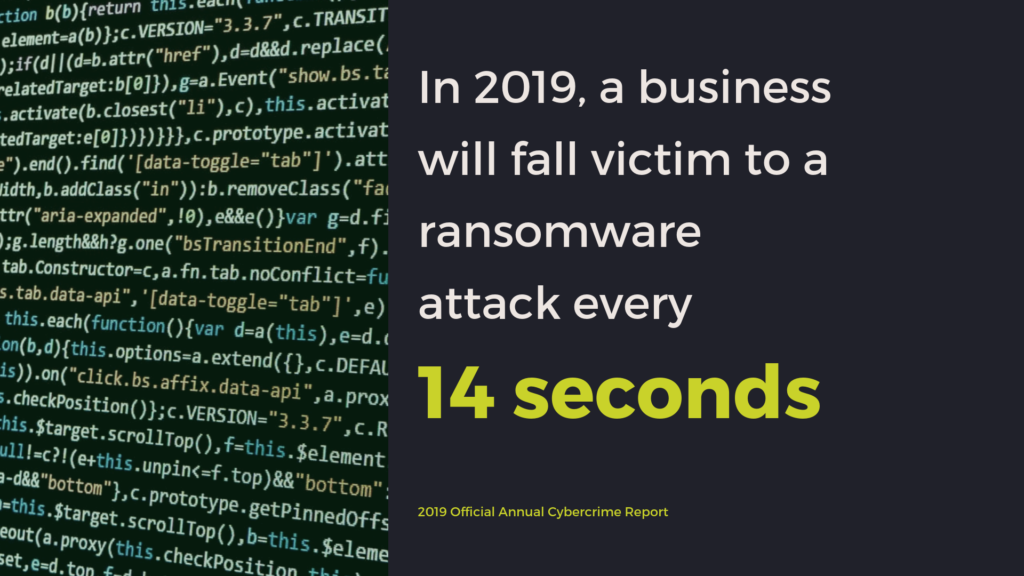 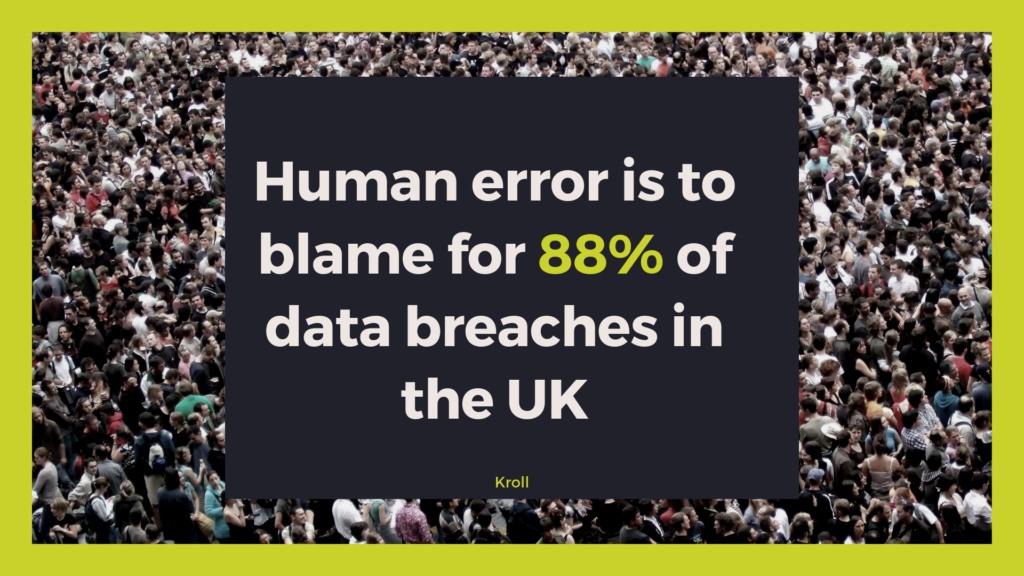 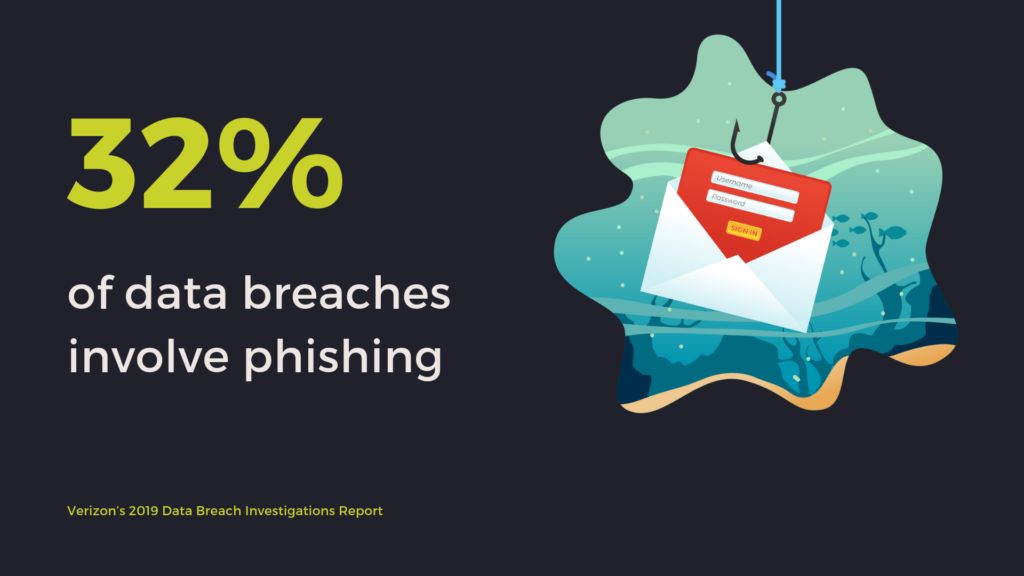 The benefits of NIS Regulations…